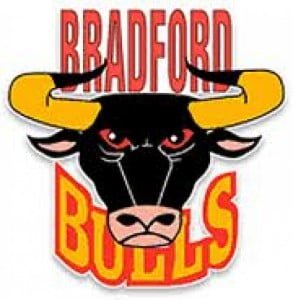 The super league club were subject to a winding up petition by HMRC for unpaid taxes and there were concerns that the club will be liquidated. However, the club have moved fast to dismiss this by stating that the winding up petition relates to a previous tax bill which had since been paid in full. At the time of writing, the petition has not yet been advertised in the London Gazette.

A spokesman for Bradford Bulls stated the following:

“Further to the speculation surrounding the issue of a winding up petition issued by HMRC, I can confirm that this was the case due to an oversight. As soon as the club became aware of this debt, it was paid along with all costs due and, as it was dealt with at the time, it came as a complete surprise to see that the petition was left on file.”

Will Bradford Bulls avoid being Wound Up?