A winding up petition against the former parent company of Watford Football Club will reportedly be heard at the High Court next week. 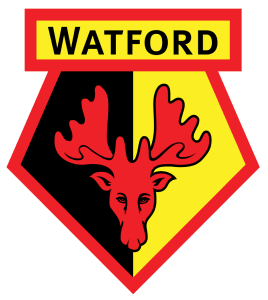 Former Parent Company of Watford FC to be Wound up

It was reported that the winding-up petition against the former parent company of Watford FC Limited will be heard at the Companies Court in London on 15 December 2014. The former chairman of the football club, Laurence Bassini, is listed as the last director of the firm with Companies House.