It has been reported that HMRC dismissed a Winding-up petition after Oldham Roughyeds Rugby Club paid off their tax debt. 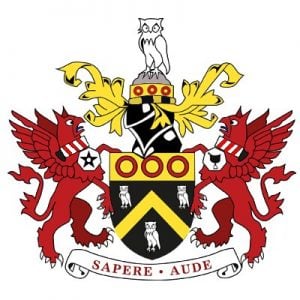 It has been reported that HMRC have withdrawn the winding-up petition against Oldham Roughyeds Rugby Club after the club made payment for their outstanding tax bill.

The initial petition was lodged in October. And lawyers representing HMRC informed Registrar Clive Jones earlier in the week that the bill has already been settled.

The judge then followed by dismissing the petition against Oldham Roughyeds. The hearing took place at a Companies Court in London.

The club have not disclosed nor offered any details of the extent of the legal fees.

The Roughyeds’ registration at Companies House is listed as Oldham Rugby League Football Club (1997) Limited. They are due to play in the newly restructured League One next season after relegation in 2017.