A winding up petition against Port Talbot Town Football Club has been dismissed by the Companies Court. It has been reported that the petition was brought against the club by Her Majesty’s Revenue and Customs (“HMRC”) for outstanding tax bills.  The Companies Court dismissed the winding up petition after hearing that the outstanding debt had been paid in full. 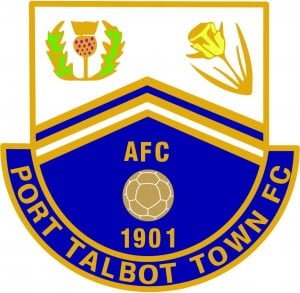 After the hearing, the club strongly refuted any suggestion that it is facing financial uncertainty. A statement on the club’s official website also affirmed that the outstanding debt to HMRC had been paid:

“Whilst there was an outstanding liability to HMRC, the debt was paid well in advance of any deadline and we are surprised and disappointed to see this reach the public domain and tarnish the good name of our long-standing football club.”

Had the club been wound up, its assets would have been handed over to an official receiver or liquidator who would have sold them to settle any debts owed to creditors. The dismissal of the winding up petition means that the club is no longer exposed to these risks.

If you have received a HMRC winding up petition our legal experts are able to provide legal advice and representation. Our team of solicitors and barristers can obtain a court adjournment, CVA’s or reach an out of court settlement to ensure that the winding up petition is dismissed.