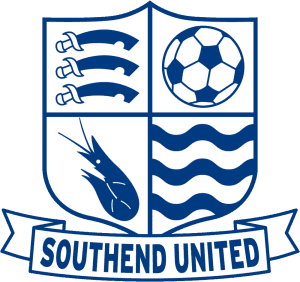 Southend to Ensure Winding up Petition is Dismissed

Steve Kavanagh reportedly had this to say:

“The issue surrounds a legal firm’s fees, incurred at short notice and therefore at a high cost. This was over five years ago defending, ironically, an HM Revenue & Customs winding up petition.

Discussions have gone on over a long period and it’s disappointing that this has now happened. I imagine the group changing legal advisers probably hasn’t helped.

Funds are in place to ensure this is dismissed. We do not take these matters lightly, but our main focus continues to be winning on the pitch and achieving promotion to League One.”

Southend United have previously faced winding-up petitions issued by, Her Majesty’s Revenue and Customs (“HMRC”). The Chairman, Ron Martin, has said the petitions were the result of over-zealous behaviour by HMRC.