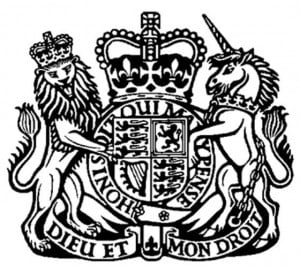 It has been reported by Financial Reporter, a finance news website, that First European Securities Limited first faced financial difficulties four years ago. The company’s  Director, Nick Barron, took to the media to reassure brokers over funding issues. In 2009, Nick Barron stated:

“When we launched into the market we did not anticipate that our competitors would cut their lending and criteria by so much. This led to huge demand for our products. The funding we had set aside for eight months was used up in six weeks.”

First European Securities Limited recruited two new directors in August 2013 in an attempt to resolve the company’s financial problems, only for both directors to be removed after just three weeks.

If First European Securities Limited is unable to resolve its financial problems before the winding up hearing on 3 February 2014, the company could face a winding up order which may lead to liquidation.

If you have received a winding up petition our legal experts are able to provide legal advice and representation. Our team of solicitors and barristers can obtain a court adjournment, CVA’s or reach an out of court settlement to ensure that the winding up petition is dismissed.