HMRC have reportedly made an application to issue a winding-up petition against Hartlepool United due to a failure to pay their outstanding debts. 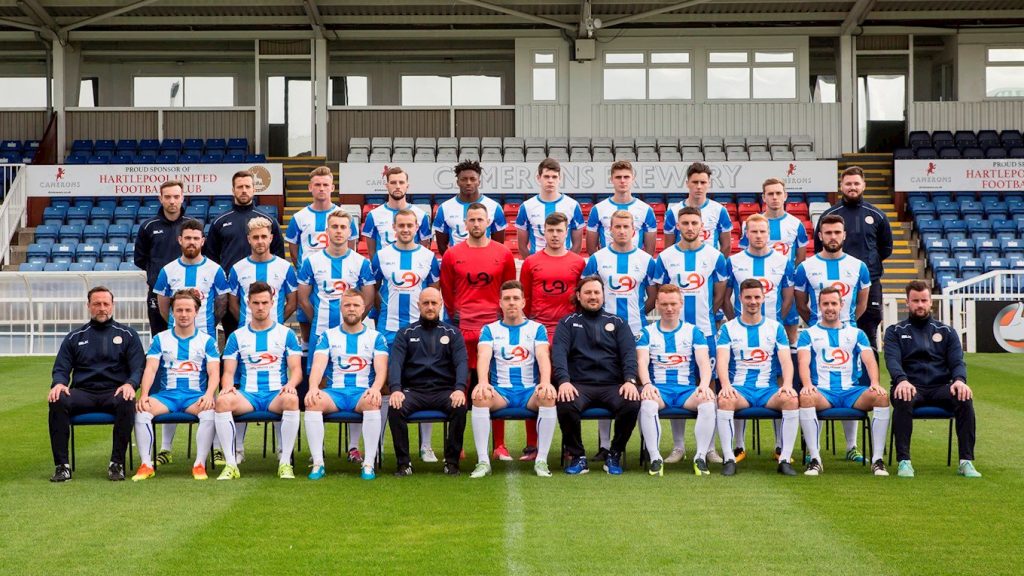 Hartlepool United have reportedly been issued with a winding-up petition over a £48,000 debt with HMRC. The club  do not have long to pay the outstanding debt. The club face being put into liquidation if they don’t pay their outstanding bill. Although Hartlepool have the risk of going into administration there is a potential investor interested.

Chief executive Pam Duxbury is reportedly keen to use the cash donated by fans that has been donated from across the country. The money is planned to cover the unpaid tax bill but is not guaranteed. The decision of where the monies is spent is likely to be made by the fundraiser-in-chief and actioned by the independent solicitor.

Despite the financial situation of the club it has been reported that an investor is interested in the club. A letter of interest has been sent to the club’s solicitors and informal talks are understood to have taken place.