Northern Irish Championship 1 club Bangor FC are confident that a winding-up order brought against the club by the company that installed their 3G pitch will not force the semi-professional team to close. 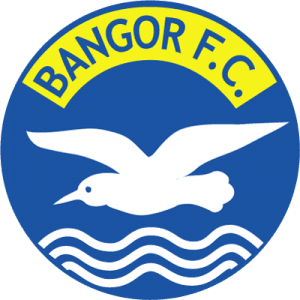 In 2013, The Seasiders opened a new 3G training pitch at their ground at Clandeboye Road. It was hoped that the surface would generate much-needed income through rentals for the County Down club.

The Seasiders were the third major Irish League side to install a 3G surface, after Crusaders and Cliftonville. Last week, it was declared that TAL Civil Engineering had issued a petition to wind-up the Championship One club due to outstanding debts from their work at the Bangor Fuels Arena. In an official statement, Bangor indicated a breakdown in relations between the two parties for the winding-up order.

“The 3G facility was installed in 2013 by TAL Ltd, who were the main contractor, and opened in October of that year, but Bangor FC have had a number of issues and concerns regarding the completion of the work. This, unfortunately, resulted in a breakdown in the relationship between Bangor FC and TAL Ltd and led to TAL taking this course of action. Bangor FC are confident that this matter will be resolved in the coming weeks and that Bangor FC’s future is secure.”