English Football League Two side Notts County escaped a winding-up order over an undisclosed tax debt with HMRC at the High Court in London this week.  After the hearing at the High court, registrar Stephen Baister dismissed a petition brought by HMRC. 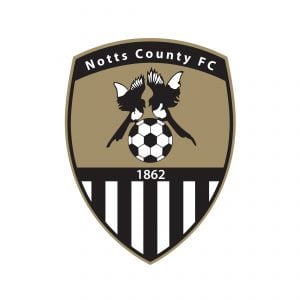 The winding-up petition was dismissed at a Bankruptcy and Companies Court hearing at the high court in London on Monday 9 May. No details were revealed about how much the Football league outfit had owed HM Revenue and Customs.

The club claimed they had paid the debt two weeks ago; however, the hearing was adjourned after Miss Addy said that there was no evidence that it had been paid. It is the third time the club has faced a winding up petition from HM Revenue and Customs in the last 7 years. The first in February 2010 and the second in February 2013 were both dismissed after the debts were fully paid.

During the short hearing registrar Baister was reportedly (via Nottingham Post) told by Caroline Addy who is counsel for HMRC, that “debts and costs” owed by Nottingham County FC “have been paid in full.” No information was given to suggest how much was owed by the League Two club.

County avoided relegation by finishing 17th in League Two despite losing 5-0 at home to Carlisle at the weekend. The club decided to part company with manager Mark Cooper by mutual consent following the defeat. A club spokesman said Cooper had decided to “move on”.