HMRC have reportedly made an application to issue a winding-up petition against Newcastle Falcons due to a failure to pay their outstanding debts. 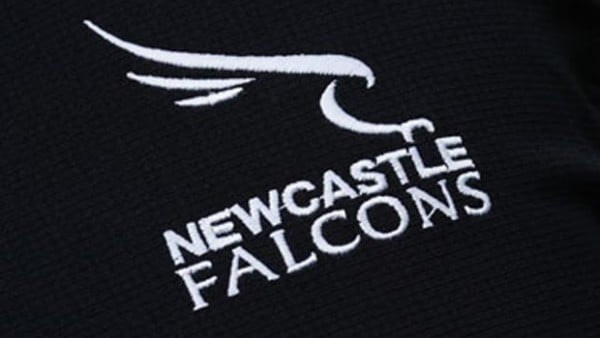 HMRC have issued a winding-up petition against Newcastle Falcons after being owed £100,000. Newcastle Falcons have reportedly paid the majority of the unpaid tax bill but until last week the £100,000 remained outstanding.

Newcastle Falcons reportedly paid the remaining balance owed to HMRC on 17 January 2018. This was shortly after the Winding- up petition had been published. The Winding – up petition is still due to be heard on 7 February. It is unlikely the petition will take place as there has been no notice.

In April 2016, the Newcastle Chronicle reported that the club had previously faced two winding- up orders. The previous orders had been paid in full.